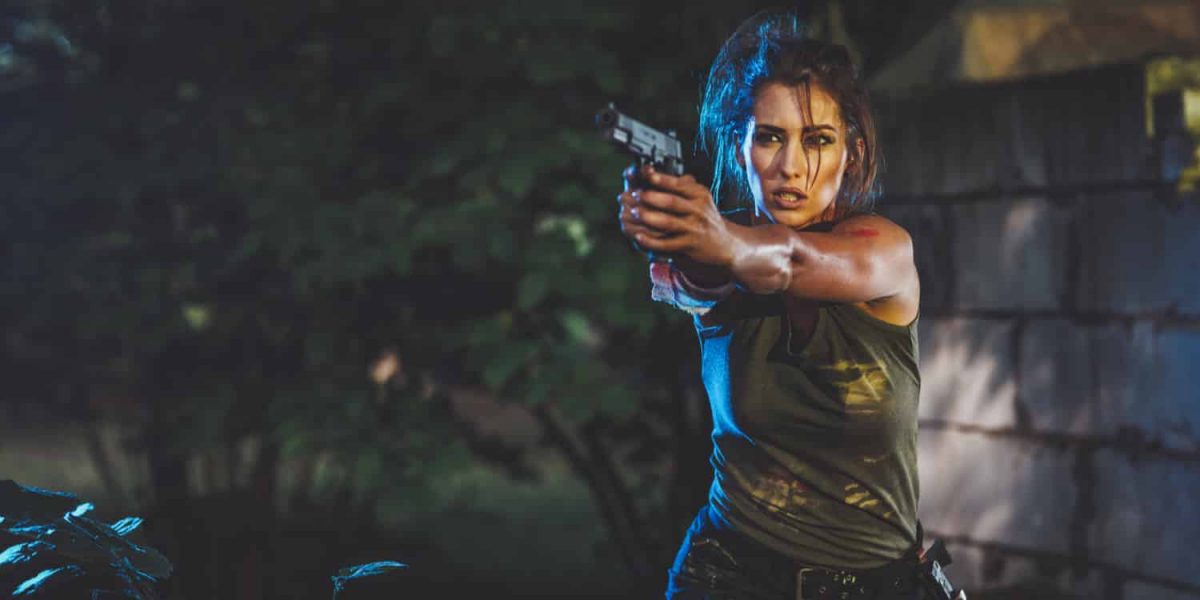 It is hard to imagine what cinema would be like without the portrayal of guns. They are included in almost every genre from westerns to action movies. However, the use of firearms in movies is not always accurate to how they actually function in real life. The unrealistic portrayal of guns in movies can lead to skewed expectations.

Here are four popular culture myths about guns and their reality:

Myth #1: Getting Shot Will Send You Flying Backward

Perhaps the most popular gun trope in movies is the good guy shooting a large gun and causing the bad guy to fly back when they are hit with the bullet. This can be seen in western and action movies like “Django Unchained,” “The Godfather 2,” and “The Terminator.” However, it is just a cinema trick to add dramatic effect.

A bullet does not have enough momentum or mass in comparison to a person to send them flying. According to Newton’s Third Law of Motion, every action has an equal and opposite reaction. This means that if a bullet had the force to send its human target flying, then the shooter would also fly backward due to the recoil of the gun. While some guns do have a powerful kick, it is not enough to knock someone down or send them through a wall.

Myth #2: Dropping a Gun Will Cause it to Fire

For many first-time gun owners, accidentally discharging their firearms is a big fear. They may not want to drop their weapon for fear of it firing. While a mechanical failure has the potential to make the gun fire without pulling the trigger, it is nearly impossible to make a firearm go off by dropping it. Mechanical failure is also very rare.

Modern guns are made drop safe, meaning that they go through testing to ensure that the chances of accidental discharge are very minimal. Older rifles do have different firing mechanisms than newer firearms, including pins that could potentially make the gun go off if dropped. However, that is also very unlikely.

In fact, it’s typically more dangerous to reach for a gun that is falling than to let it hit the ground. This is because you could accidentally pull the trigger in the process.

Another common cinematic effect is bullets creating sparks as they ricochet off objects. This can be seen in almost every action movie, especially during gunfights on the street where the characters are hiding behind vehicles. This does not occur in real life, though.

Sparks are added in during the movie editing process to help the viewer see what the bullet hit. Bullets will rarely ever spark in real life. Most are made from copper or lead, two safe metals with low thermal conductivity, meaning heat does not pass through them very easily. This makes their chances of sparking next-to none. Steel ammo might spark on occasion, but not often.

Myth #4: You Can Shoot a Rifle Right After Assembling it

An iconic scene from action movies is an assassin opening their sleek case and putting together a sniper rifle. Then, they take aim at their target and eliminate them with one shot. There is just one small problem with this film sequence, though.

In reality, a gun would need to be sighted after assembly. If not, it will not be nearly as accurate as it needs to be for the work of an assassin. The movie sequence just makes for a more dramatic scene than pulling out a fully assembled and sighted gun.

Your Firearm Source in Arizona

The Hub is your one-stop-shop for firearms. We have a wide variety of guns, as well as ammo and accessories such as gun safes. We also offer professional firearm training.

To purchase a firearm, contact The Hub at one of our locations or online today. 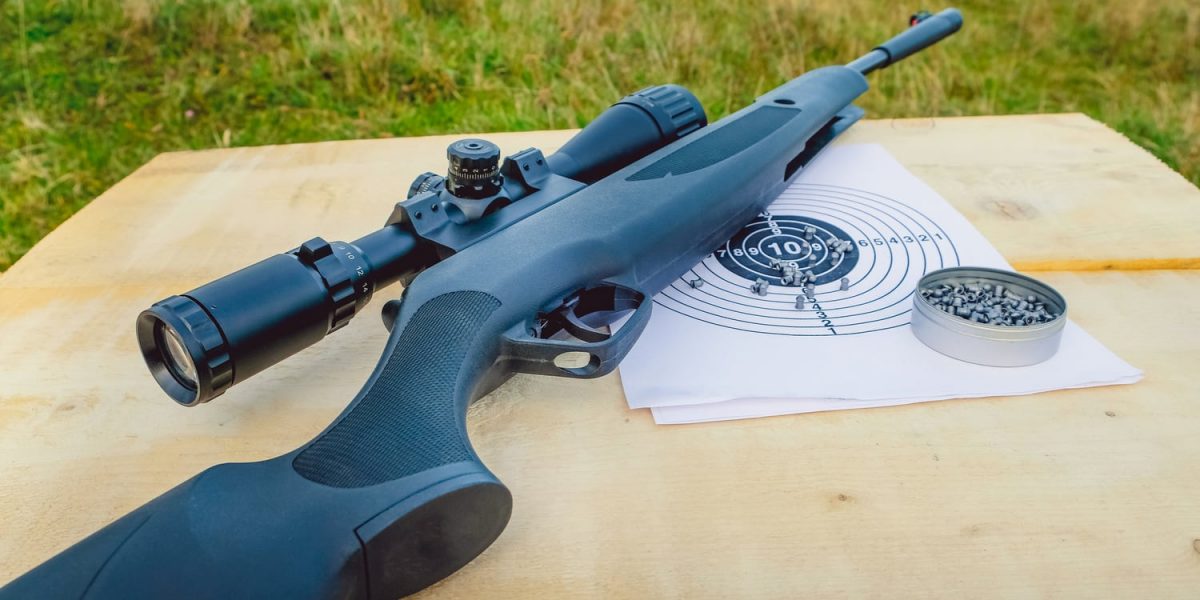 Americans own guns for a variety of reasons, whether it is for sport or self-defense. In addition to firearms, many people also own what are known as recreational guns.

What Are Recreational Guns?

The category of reacreational guns includes air guns and airsoft guns. This definition also sometimes includes guns that are used for recreational purposes, such as hunting, shooting sports and competitions, and other hobbies. For the purpose of this blog, we’ll be using “recreational guns” to mean a non-powder gun.

The two main types of recreational guns are airsoft and airgun. Each type has its own advantages.

Airsoft guns are designed to resemble a traditional firearm, but instead of bullets, they shoot plastic pellets that are non-lethal. They are most often used for tactical simulation games that have a military environment. In these games, players fight against each other in mock combat. They can also be used for training and target practice.

Although the name is similar, an airgun is not the same as an airsoft gun. An airgun, also known as a pellet gun, is a firearm that uses compressed air to release a projectile, usually a plastic pellet. They can obtain their power in three ways: carbon dioxide, spring pistons, and pneumatics (air pressure used to move objects).

BB, pellet, and paintball guns all fall under the category of airgun.

A bullet ball gun, or BB gun, is a common type of airgun that shoots small steel or lead balls. They come in pistol form, as well as rifles. They are often used for target practice, pest control, or hunting small animals.

BB guns are also a good option to start out with for first-time gun owners and adolescents because they are low maintenance and have less power than a pellet gun.

A pellet gun is an airgun that is designed to shoot non-spherical projectiles called pellets. It is used for sport and is another great option for those that are inexperienced with firearms.

The main difference between airsoft and airguns such as BB guns is their ammunition. BB guns shoot a metal ball that is dense and has the ability to puncture objects. These can leave bruises and welts, and even penetrate flesh. Airsoft guns fire plastic pellets, making them the safer option for recreation.

The two types of recreational guns also differ based on what they are used for. Airsoft guns are almost exclusively used for simulation situations, either gameplay or training for the military or SWAT. Airguns, on the other hand, are used more broadly for hunting, pest control, and target shooting.

Your Source for Firearms in Tucson

The Hub carries recreational guns, as well as a wide selection of firearms. Whether you’re a seasoned gun owner or looking to make your first firearm purchase, our experts can help determine what will work best for your needs. We offer training courses as well.

To find the right firearm or recreational gun for you, stop by one of our locations or contact us today.